It’s a time that I never thought I would be apart of.

For years, I have been yearning for a chance at getting my hands on Kingdom Hearts 3, and now that it is out in the wild….I’m really not sure what to do with myself. Of course, playing the game and having my social life crumble is the obvious outcome, but it also leaves me with an issue that I wasn’t prepared for…what now?

What will be the next video game series that I will obsess over be? What series could cause so much heated discussion around my family and friends? This game has been advertised as the final conclusion of the series, and though I have not beaten it yet, I feel like this could be it.

Should the long and convoluted story end? Or could my desire for another installment out weigh the crazy and drive my need for a new game for the rest of my life?

Like I previously stated, I have not beaten the game, but I have put in over 24 hours since it’s release. A feat I am quite proud of seeing as I work 11 hours out of the day 5 days a week. Most of my play time came over this weekend as my wife and I were in separate corners of the house, playing with headphones in order to not potentially spoil the other with the faint sound of Goofy’s voice as an important moment unfolds. Not many games have caused such a divide in my household, so to say that this has been a game that we have had our hearts set on is a bit of an understatement. 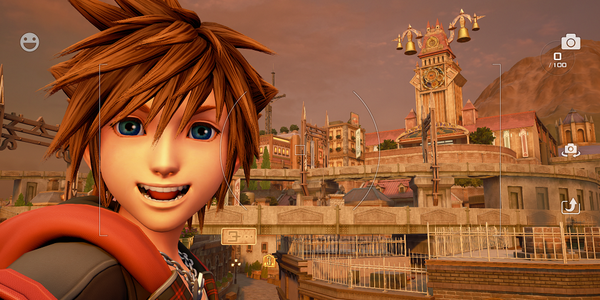 So far, my adventures have been pretty fantastic. The game looks stunning on the Xbox One X and it run flawlessly, even with all the new systems that are in play. Technically, I have only encounter one minor bug where my footsteps would no longer produce sound when traveling through the Tangled world, but this was far from game breaking and I only really noticed it once I went back to the world in order to find some hidden collectables.

The combat is fast paced, full of action, and has a ton of variations, which makes the combat fun and not a chore. I recently recieved an achievement for beating 3,000 enemies, and it honestly felt like a shock. I didnt think I had a firm grasp on everything that I could do, and yet I defeated so many. 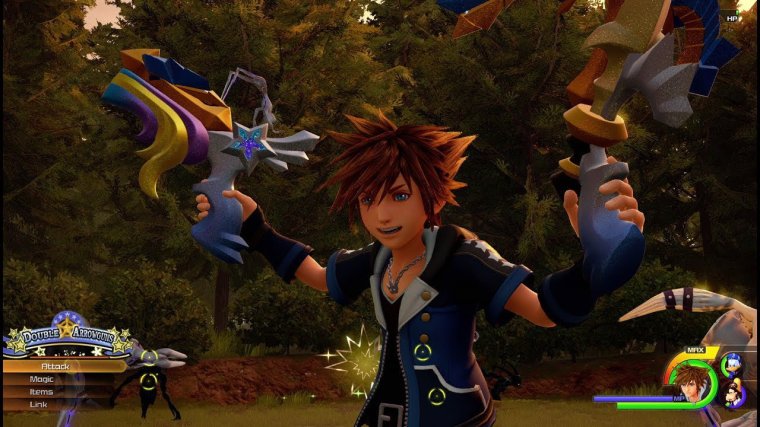 The worlds are unique, gorgeous, and vast. Each one more unique then the other and ever more lived in. The developers were only allowed some character models from the Disney franchise, so what they were able to create is nothing more then a pure showing of dedication and love for the series.

Though this game is great, it is not without some faults. There has never been a truly perfect game, and unfortunately, this couldn’t be the exception. Because this game has been in development for over a decade, and I can only imagine the time constraints that they were under, you can see where they lost a step during the dialogue. The conversations just seem to be off. Often there will be a break in the conversation for maybe a second too long. It seems minor, but when you are so invested in the world and the events, something as simple as a robotic stare and non conventional conversations start to take you out of the experience.

I want to put my final thoughts of the game and the series as a whole when I finally beat the game, but I am in no way rushing to do so. I want to stay in this environment for as long as I can and I know that I will be dreading my final confrontation with the Organization.

Are any of you playing Kingdom Hearts 3? What are your thoughts and have you beaten it yet?