The most recent Nintendo Direct offered us a glimpse as to the direction Nintendo is going in for the next few months. A ton of information was thrown at us during the 30ish minute video, and a lot of it should have made you pretty excited. However, one announcement in particular got me more excited then the rest…Animal Crossing for the Switch!

*duh…of course this was going to happen. Nintendo is very predictable and you can bet that they would make another game in a successful franchise. I’m going to go out on a limb and say that they will also make a new Paper Mario, Pikman, Legend of Zelda, Mario and Luigi RPG…you get the point.

Animal Crossing has been a favorite of mine ever since the Gamecube. I played a monstrous amount of hours and cheated a whole lot in that game. Of course it wasn’t my intention to cheat at that game, but once I played it for a long time and read a few articles describing some of the time changes that you can cause, it was Christmas and raining every day!

But, cheating at the game is not my real reason for loving this game. It’s a really fun and easy going game that helps reset your mind after playing endless hours of shooting, killing, and action. Animal crossing is just a good, helpful neighborhood simulator, that taught me financial responsibility and that some people can be jerks for no reason…also the importance of saving before turning off my game so that a very judgmental and down right angry gopher doesn’t yell at me.

Animal Crossing New Leaf was pretty fun on the 3DS, but I just felt like it was lacking in the content department and I fell off of it pretty quickly. The mobile version….brings up bad memories…so I hope that the Switch will do it justice. I have a couple of wishes for the new game though. 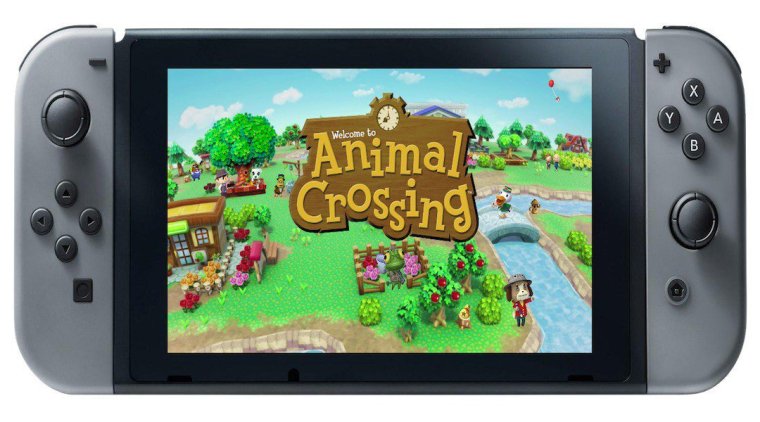 No matter how they do it, I’m still going to buy it and hopefully invest many hours into it. If they learned their lesson with the mobile game…God I hope so…then they really can’t go wrong. Obviously they are going to shape up the game in some form or fashion in order to draw in new players. I’m excited to see what they do.