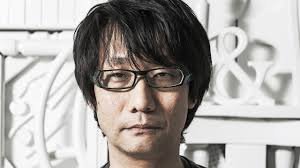 Well this won’t be very popular, but I have to say it. What makes this guy so popular that everyone loses their minds every time he makes a game?

For the past couple of years, ever since his departure from Konami, gamers all over the world have been on pins and needles waiting to see what his next game will be. He had a gigantic reception by Sony and was even given a blank check to do whatever he wants. Plus, he was given something that most game developers want most, all the time in the world. But my question is…why?

Sure, he is most known for the Metal Gear series, which was critically acclaimed and won numerous awards, but again I ask why?

I started playing the series when Metal Gear Solid 3: Snake Eater was released. I bought it, played it for a few days, and got totally confused. I remember thinking that treating yourself for wounds and broken bones was pretty awesome, and the fact that you had to eat so that your stomach wouldn’t rumble and you were spotted was something that wasn’t being done in games. However, the game was filled with story lines and plot points that went way over my head. I stopped playing it for about a year, then picked it back up and beat it when I didn’t have anything else to play. Beating the game was very satisfying, and I regard it as one of my favorite games, but it wasn’t for the story or the combat. I regarded it as a favorite because of the new systems that the game brought in a time where those things were unheard of.

I played a little bit of Revengence, but could not get into it, and I only played a couple hours of Metal Gear Solid 4: Sons of the Patriots because my friend let me borrow it for a night. Once again, the story just seemed weird and I could not get into any of it. 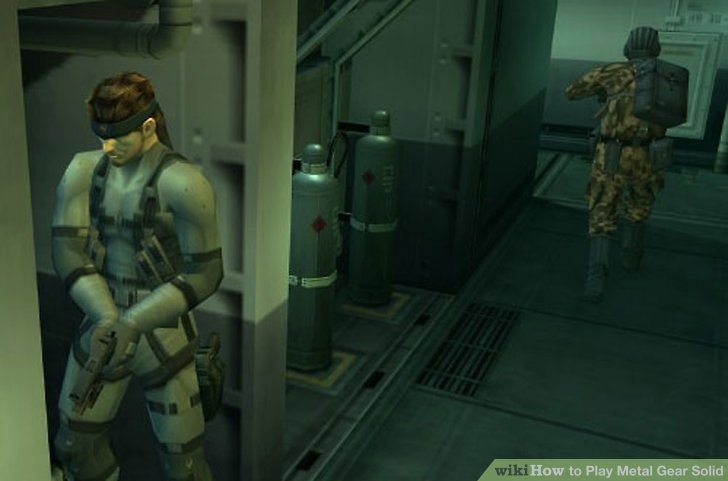 Things changed when his long awaited sequel, Metal Gear Solid 5: The Phantom Pain, was released and I felt as though this gave me a new reason to try and get back into the series. I figured that the reason I’m not invested in the series is because I didn’t really know the full story. I started to look up various wikis and videos in order to get a grasp on what this man was creating. What I found could not be explained in a short 10 minute video. The only source that I could find that helped me understand the story best was a 6 part video series that broke down every Metal Gear game and attempted to explain the story with painful detail. I admit that I had to listen to the entire series about three different times and I still don’t think I have a full understanding of the plot. I got MGS5 when it was released and still have not beaten it to this day. I think the open world is pretty amazing in detail, but the combat is still lacking. I hated that I had to completely go around any outpost in order to skip the stealthy infiltration or gun battles. Sometimes I just wanted to go from point A to point B and not have to waste time taking out a road block that I literally cleared five minutes ago.

Once again, the game implemented some cool systems that had yet been made for most games, but it wasn’t enough to keep me going. I felt like I had to force myself to play it and honestly felt like I was missing out everytime I read an article or talked to a friend that praised this game. I had to be missing something. After all, he’s a visionary among us lonely mortals and we must wait on baited breath for anything that this man says.

Hideo Kojima actually studied to be a film director before decided that video games were more his calling. All of his friends felt like this was a horrible decision because the gaming industry was seeing as a dying breed. He would push forward and later run his own creative teams behind some iconic games.

We all know his story, but what about his games are actually so amazing?

Is it his ability to lead developers into making just ridiculous games? I wouldn’t see this as a good measure for talent personally. Everyone went bananas for Inception when it first came out and I thought it was just a weird and convoluted story that was interesting because it made little to no sense. Just because something takes a lot of time to explain, doesn’t mean that it’s revolutionary.

Is it his masterful story telling? Again I would argue that his stories are ridiculous and convoluted for the sake of being edgy and on the fore front of what he thinks the social environment is looking for. When I think of great stories, I think of Bioware and their ability to make your lasting decisions become the story. It wouldn’t take me long to explain the world of Mass Effect to you, but my story could be drastically different from you. Everyone wants to talk about how Kojima created a world where you are set in the cold war…but the technology is super advanced….and the main character is sometimes the same person…but maybe a clone…that has super cancer…

Where is Casey Hudson’s unlimited money and time deal? 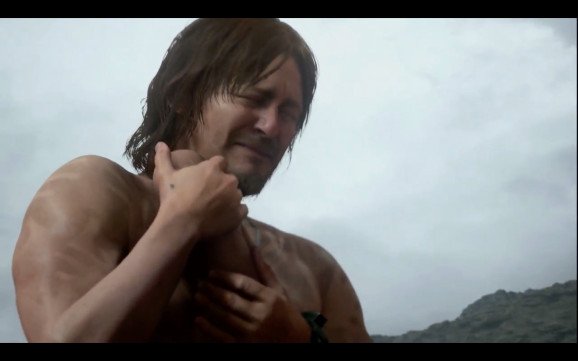 I don’t want to seem like I am just talking crap about someone who wants to make their own art. Everyone should be able to make anything they want without someone trying to stand in their way. My point is that I just don’t understand the increasing hype of this one person. We have seen a couple of trailers for Death Stranding and I can’t tell you what this game is about or why I should be excited for it. Various gaming news outlets lost their minds when the whale trailer dropped and I couldn’t have been more stunned. After that, a trailer with some invisible creatures…that make you age?….come as after Norman Reedus…and there is a baby in his throat?…and we think Norman can see them, but not really….but also yeah?

Am I crazy? Am I the only one that asked what was happening when millions of people nodded their heads and said, “yep…baby throat…totally normal for a visionary like Kojima. What’s your point?”

I need someone to explain this to me. What am I missing? Are you as lost as I am?