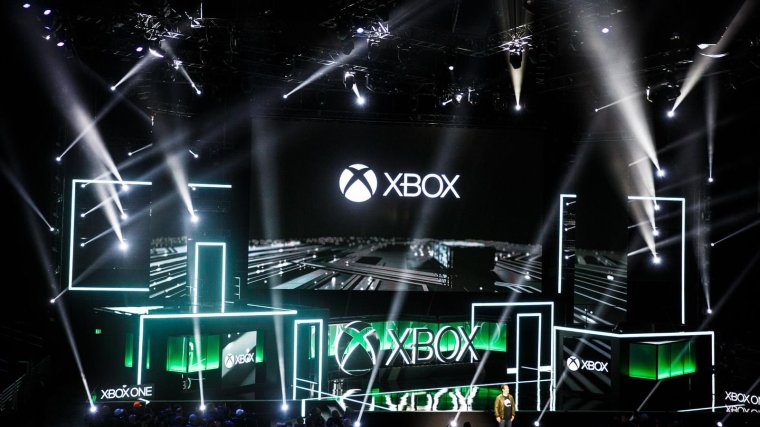 Microsoft came out swinging with some new games and promises of a better experience for gamers.

Of course, one of the high lights for me was the first reveal that Microsoft gave us. Master chief is back in Halo Infinite, however, we don’t know much more then that. We can see that he is on a Halo with lush and robust vistas and animals, but not why or how our protagonists got there. Speculation arose, as most reveals will, that this game could possibly be open world, which would be very welcome in my opinion.

We got to see some of the games that we figured were already coming to Xbox like Gears of War and Forza Horizon, but the thing that caught my eye was the amount of games coming to Game Pass. I’m a fan of this system because it give me access to a lot of great games for $10 a month. I probably would have waited a long time to play State of Decay 2 if they did not have this system in place, and the idea that you can play first party games when they are released is pretty awesome. They said that we would be able to play the next Gears, Forza Horizon, and Halo, all same day with the subscription. That’s not a bad deal!

At a certain point in the conference, Phil Spencer came out and told us about all the new studios that Microsoft has been acquiring and this has a ton of good to say. First of all, with new studios comes new first party games, which makes the Microsoft brand look better. Second, these independent studios will now have the resources necessary to have their dream games come alive. And lastly, more first party games will mean more free games to play on day one with Game Pass. All in all, pretty cool to see them taking the step in the right direction. 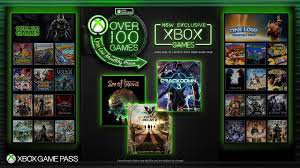 Besides all of that, the conference was about what we expected. We saw a bunch of trailers for games that might not be exclusives, but that will run at 4k with updated HDR on Xbox One X. The one thing I wish I would have seen was at least a teaser for Fable. We know that Playground Studios is making it, and we now know that Microsoft has bought them out, but we still have no idea what this game even looks like. There was a little taste of something that a PR rep said during the brefieing, but that might as well had been a little whisper in the ear.