It may have been awhile since last we spoke, but you know I’m not going to miss my chance at writing my thoughts in regards to E3!

The date is approaching fast and there will be a lot to discuss in the coming days, so I figured that I could go ahead and write down all of the games I am most excited to see this year. 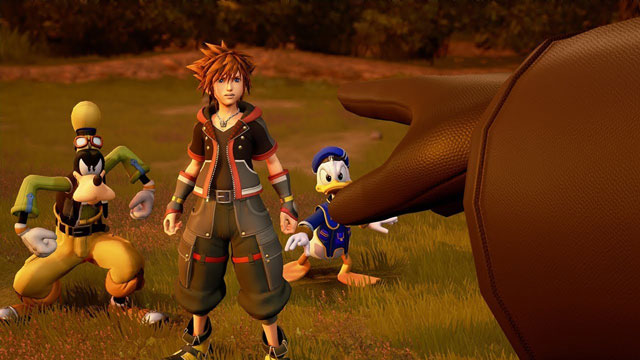 It goes without saying that Kingdom Hearts has been one of my top series for a long…long time. Kingdom Hearts 3 has been teased and whispered in hushed rooms for awhile now and we have only just recently seen actual gameplay footage.

Now I don’t think I’m saying anything crazy when I say that 10+ years is a pretty long time. I can remember begging my parents to take me to the store so that I could buy Kingdom Hearts 2 with my allowance that I had saved up….simpler times…

From the time that Kingdom Hearts 2 has come out, we have had a ton of iterations that have been released on all of the handhelds, but this will be the next game that has come out on a major console since the PlayStation 2.

Now this is a stretch, but I’m excited to see if they will actually tease some gameplay or, at the very least, some type of story direction.

We got the very basic notion of a Fable game in development by Playground (makers of Forza Horizon) last year, and hopefully they will have a little more to say.

Personally, I would like to see them start from scratch rather then continue the story or remake the first one.

I’m pretty sure this is going to happen. Bethesda already has a deal with Nintendo to port their existing titles to the switch and this just seems like something that they can easily do. The tech behind Skyrim and Falout 4 is pretty different, but I can see them requiring you to download a sizable update in order to play this game. Which would cause us to buy a larger micro-sd. 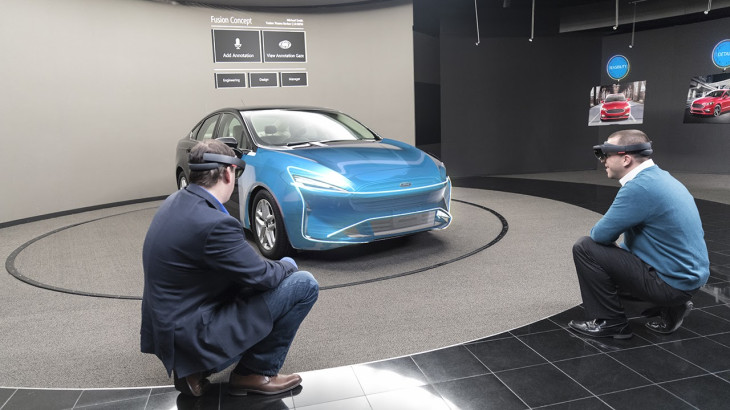 4. The VR tech from Microsoft

There was an article that I read in regards to Microsoft, and the reason why they have not released a VR headset for the Xbox…maybe it was a podcast…now I’m not sure. Either way, it made sense.

The reason they have not released one is because they want it to work for both the PC and the Xbox. Now that we have the Xbox One X, and they have been working on the Hololens for some time, I can predict that we may see more from them during E3. Perhaps they show off the actual product and we get a price point.

This is just a wild guess. I’m not sure that VR is taking off the way that they expected and they may just scrap the project all together.

5. Teaser of the next Pokemon RPG

No…I’m not talking about Let’s Go Pikachu. Though I will be playing that.

I’m wondering if they will release any information as to the next Pokemon game for the switch. They have already said that it will be coming out next year, but they have been pretty quiet in regards to any other information.

So that’s what I’m looking forward to. It’s hard to really get excited with all of the spoilers and leaks coming out, but I will celebrate all the same. What are you excited for? Do you have anything planned for the press conferences?