Skip to content
2018 Needs To Be Microsoft’s Year
Discussion

Using math to figure out just how much trouble Microsoft is in. 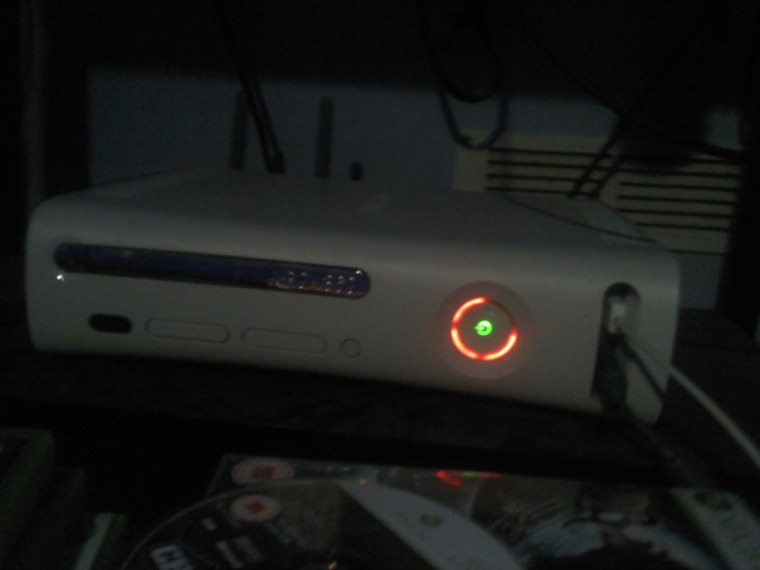 When I was 14, I got my first job at a local Little Caesar’s with one goal in mind. I wanted to save up enough money to buy an Xbox 360. Now I knew that this job did not pay that much. Actually, it was pretty shameful if you ask me. They would only pay minimum wage, which at this time it was $5.75 an hour, which meant that I would need to save up a good many pay checks if I was going to buy this system. Luckily, I was 14 and didn’t have any bills to speak of. Hell, my brother drove me to and from my work, so I didn’t even have to pay for gas.

I still remember the day that I finally got the one check that would set me over the top. I got my brother to take me to EB Games (RIP) so that I could spend every dollar that I had made for the past few weeks. I ended up trading in my GameCube and all my games in order to buy the system, an extra controller, a year of Xbox Live, Ghost Recon, Elder Scrolls Oblivion, and Condemned. (I would also like to point out that I still had to pay about $400 on top of the trade ins. I understand that they are a business first, but dude, that was some messed up stuff.)

Working that hard for something made me really appreciate Xbox. I have been a fan boy ever since and even refused to buy a PlayStation 4 until I got the Xbox One. I have enjoyed the games that have come out for the Xbox, but lately it seems as though those games are far and few. 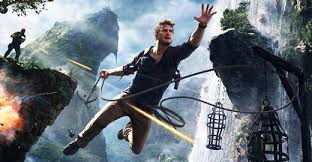 I got my taste of PlayStation when I went on my first deployment. I really wanted to play the Uncharted series, so I swallowed my pride and gave in to the dark side. I freaking loved what they were putting out and I wanted so much more. I played through the entire series multiple times and would eventually play every other first party game that came out for it. (The Last of Us remains one of my all time favorite games.)

Having both consoles meant that I had the ability to try every game that came out for the two systems and once and for all have an unbiased opinion in the console wars. For the most part, I truly believed that Xbox has always had the leg up on Sony. I know that I should be able to see a difference in the games on a PlayStation or Xbox, but even the original Xbox One looked the exact same as a PlayStation 4 in my eyes. I even went so far as to set up both consoles on the same TV, at the same time, (my brother had a very similar TV as me), and yet, I could not see a noticeable difference other than Xbox loading some of the games just a little faster. Controversial statement, I know, but this is something that I did and saw with my own eyes. It’s kinda hard to disprove something that you experienced. 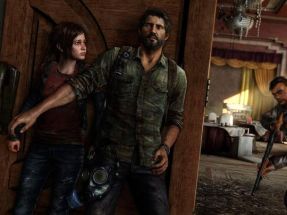 With all of this said, you can understand how it could make me feel when I hear various sources reporting that Microsoft is on their last leg. For years, Microsoft has had a hard time when it comes to acquiring new studios or making new partnerships with up and coming companies in order for them to make exclusive games for Microsoft. It seems that for the longest time, they have just been hitching their saddle to the same IP’s that have made them popular. Recently, we saw the release of Halo 5, Forza 7, Gears of War 4, and Forza Horizon 3. I am not saying that it’s not a smart decision to continue to produce cash cow games like these, however, what I am getting at is the fact that these games have an expiration date. We can’t expect Halo to have a title like Halo 15…yes there is another Halo…. 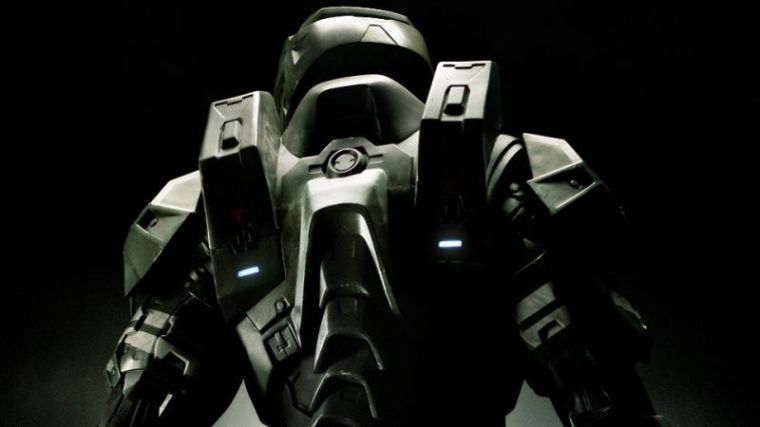 With Microsoft falling behind, this has given Sony the opportunity to cash in and become one of the top-selling consoles in the world. They have pushed the limits with various titles and given players a new and fresh experience year after year. We see this with their exclusive partner Naughty Dog. This company has had a hand in making the games that have caused me to lose many days of my life. They have made hands down some of the greatest games of all time and all it took was just a little money and faith from Sony.

We have also seen how Sony lucked out when they put their faith behind Guerrilla Games as this company went on to make a Game of the Year.

Back in November of 2017, The Wall Street Journal reported that Phil Spencer, the CEO over Xbox, was now more focused on making Microsoft reach more gamers in new areas, rather than using Xbox to make Windows look better. I can applaud him for having this stance, but I am still waiting to see if he really believes that. Recently, Xbox terminated a game that they had been pushing for a long time known as Scalebound. They talked this game up at every E3, but for one reason or another, they backed out and decided to scrap the project all together.

Another really important company that Microsoft got rid of was Lionhead Studios, the makers of The Fable series. Though this might have been a good move, based on the recent let downs that Lionhead has produced, it does make it seem like Fable may never see the light of day. There have been some rumblings that I may be afraid over nothing, but seeing as they have been pulling the rug out from developers at the slightest whiff of trouble, this may not be good news.

With all of this said, I decided to do some digging and find out just how bad the situation is. I went online and found all the games that Microsoft and Sony have produced, that are exclusive to their respective systems, and I cross referenced those games with MetaCritic in order to find out just how well those games did….I need a hobby.

I have outlined my finding so that you can see what it is that I see…I also did a basic average of those game’s scores in order to give a fair reading as to the overall gaming score that they received that year.

Also, for the argument’s sake, I did not include any remakes of games or ultimate editions since these numbers could be messed up. 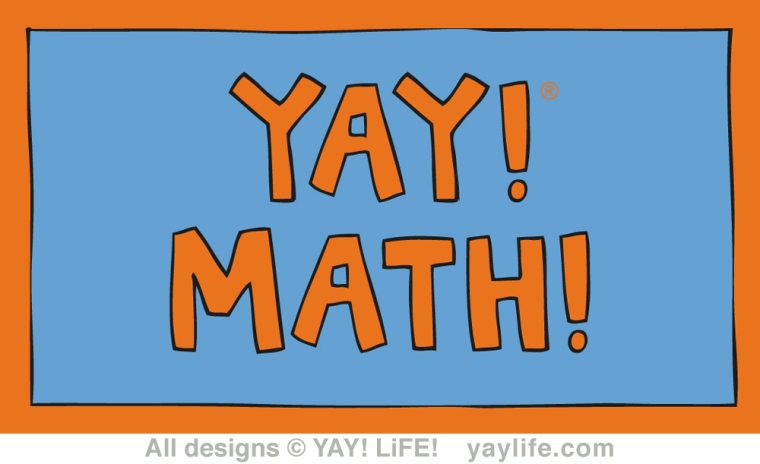 This next section is a breakdown of how many copies of the games were sold. Microsoft is notoriously vague when it comes to some of their sales numbers, so most of these were hard to find. But, for the ones that I did find, the numbers were actually pretty surprising.

So what does this data tell us? From what I can see, Sony has been paying off big time on some of the gambles that they have been choosing to make, while Microsoft is riding on the IPs that have gotten them this far. This is why I feel like 2018 has to be a year where Microsoft makes a big come back. They need to come out swinging for the fences and they need to start taking some risks. If they rely on their tried and true properties, then they too will have an expiration date.

Jesus that was a lot of work….

What do you guys think? Is Microsoft in trouble? Did I miss something? Let me know and lets discuss how Microsoft can get themselves out of this mess. Thank you for reading and making your way through all the data!

Side note, most of the data I got regarding some of the sales numbers was found at this website. Check it out if you are bored.