Skip to content
Thoughts On Remasters and Remakes
Articles

Thoughts On Remasters and Remakes

With the release of Crash Bandicoot: N Sane Trilogy, rumors have begun making the rounds that more platforming games form the 90s will be making a return. For me, these games were easily 80% of the games that I played as a child. Games like Banjo-Kazooie, Conker’s Bad Fur Day, and Spyro would take up most if not all of […] 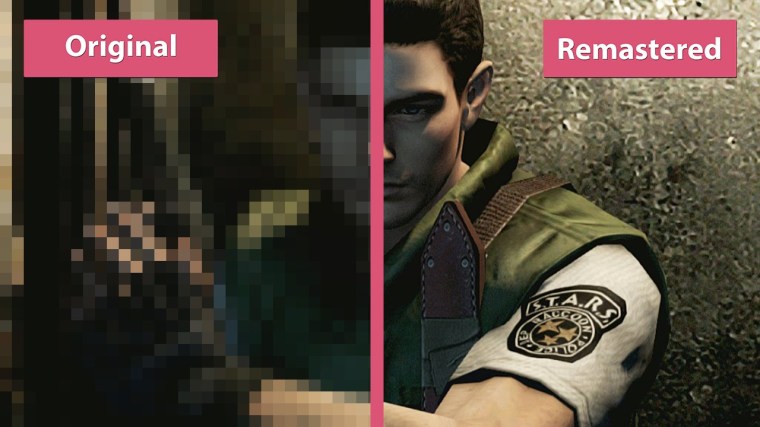 With the release of Crash Bandicoot: N Sane Trilogy, rumors have begun making the rounds that more platforming games form the 90s will be making a return. For me, these games were easily 80% of the games that I played as a child. Games like Banjo-Kazooie, Conker’s Bad Fur Day, and Spyro would take up most if not all of my time during long summer breaks. When my parents were at work, video games were a pretty cheap baby sitter.

Remakes on a classic video game series shows both old and new gamers how far we have come. Game designers have had decades to perfect some of the core basics that make not only platformers fun, but the general experience of video games more enjoyable. I remember thinking that I was awesome at games like Super Mario Bros or Golden Eye, but then I find out that I have been spoiled by easier game mechanics and more fluid camera controls. Just try and play the first Jak and Daxter today and see if you don’t throw your hands up in frustration over dying the same way over and over. 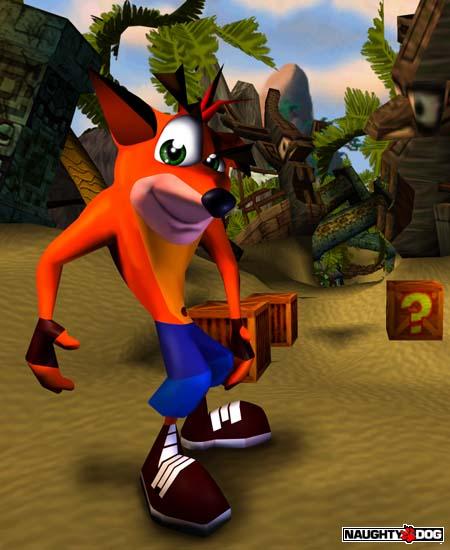 I spent a lot of time trying to master Crash Bandicoot during one of my summer vacations and I feel a lot of the nostalgia coming back when I get a chance to play the remastered version. All in all, that is exactly what remakes and remasters do; they feed on our desires to relive those golden moments of our youth. They give us a chance to see if we remember all of the same twists and turns that we learned while grinding out the same area over and over. We are shown how our feelings and interest have changed as we ask ourselves, “how did I find this enjoyable?”

Personally, I can see both sides of this argument and I will try my best to outline the pros and cons of the remake argument.

Gamers love nostalgia. It’s what drives us to play another Mario game or follow along with a series that has multiple spin offs. We fall in love with these characters and want to know more. Having a new game in a series will not only help us to see what new adventures we will face, but it also expanse on the lore that the game is built around. A prime example is the Uncharted series which featured a new game for both the Playstation 3 and the Playstation 4. These games were blockbuster hits that showed off the true power of the consoles that they were attached to. Only problem was that the Playstation 4 could not play Playstation 3 games, so all of the hours you spent playing Uncharted 1-3 would just be a memory if you decided to sell your Playstation 3 in order to buy a Playstation 4 (Which I did). However, Naughty Dog released a remastered collection of the original games that could be played on the Playstation 4, allowing you to once again relive the adventure and be caught up on the lore before diving into Uncharted 4.

Remakes can be a great thing for developers as well. Companies like Capcom are often times struggling to compete with bigger industries like Activision or Square Enix and will need more capital in order to produce new ideas. One way that Capcom can do this is by re-releasing older games for current consoles. By doing this, Capcom can spend less money than producing a new game, hiring new staff, and creating new engines. It’s cheaper to use a game that has already been made, put some polish on it, and sell it again at a fraction of the original price. Capcom has gone on the record and stated that they will make remakes of their series Resident Evil in order to fund their new projects and bring about new IPs. Though this may seem like double dipping, I can see how this is a good strategy and can understand it from their point of view. Just as long as they are not blowing smoke up our butts and they are actually going to do what they say.

Reliving older games from our youth is great, but often times will make us realize that we are living in the golden age of video games. I recently bought Crash Bandicoot: N Sane Trilogy because of my happy memories playing it when I was younger. I loved the idea of updating the graphics and character models in order for it to fit current generation gaming, but quickly realized they could have done a little more with the gameplay mechanics. When making a remake or remaster of a game, developers will either enhance the graphics enough to where it runs a little more smoothly or upgrade the textures so that you can see better detail, but will often forget to make better choices with the camera placement or the jumping mechanics. They will not touch the gameplay mechanics because they don’t want to spend too much money or time on a remaster. They just want gamers to buy them and have it be a quick surge of money for the company.

Again, I can’t be too mad when companies do this. I understand that making video games cost a ton of money and they need to make that money from somewhere. The problem with this is that gamers will feel like they just got ripped off after the nostalgia has gone away. I played the remake of Crash Bandicoot for maybe a couple of hours before I put it down. The new art style, the remade character models, and the reimagined world around me was great, but the gameplay was just lacking and often times impossible to master. I have become spoiled with polished gameplay.

All in all, remakes and remasters are becoming a normal business strategy among game developers. They need the new source of income in order to develop new and exciting games that will one day have their own remasters. Whichever way you land on the subject, we all benefit in some way to remasters of classic games.